Just weeks after the news that Bermondsey-born Tommy Steele is to be knighted, his 1957 autobiographical musical film The Tommy Steele Story is being released on Blu-ray and DVD this week.

Sir Tommy is patron of the Rotherhithe & Bermondsey Local History Society and the local group wrote to congratulate him when his knighthood was announced in the recent Queen’s Birthday Honours.

A blue plaque honoring Sir Tommy’s Bermondsey roots can be seen at Nickleby House in George Row on the Dickens Estate.

With the usual Remembrance Sunday and Armistice Day gatherings at local war memorials not possible this year, St James’s and St Anne’s Churches in Bermondsey have recorded an online Bermondsey Community Remembrance Service which can be viewed on YouTube: 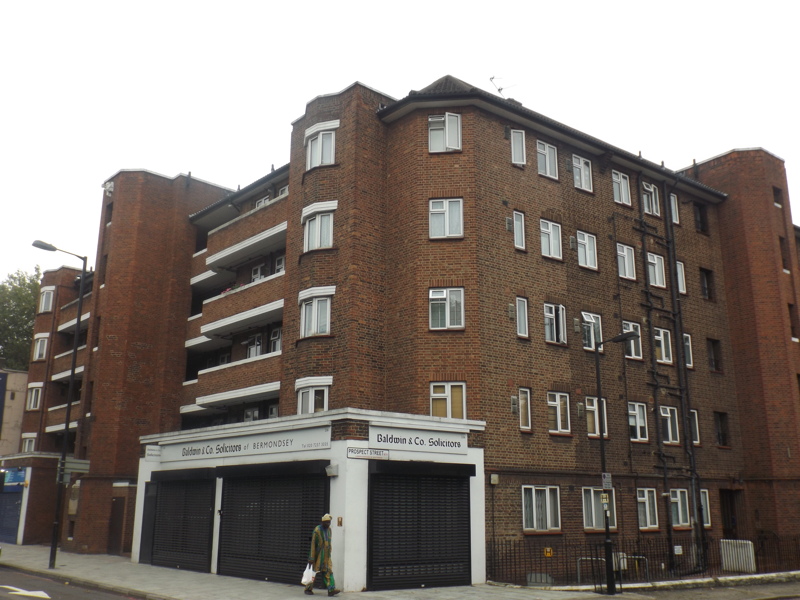 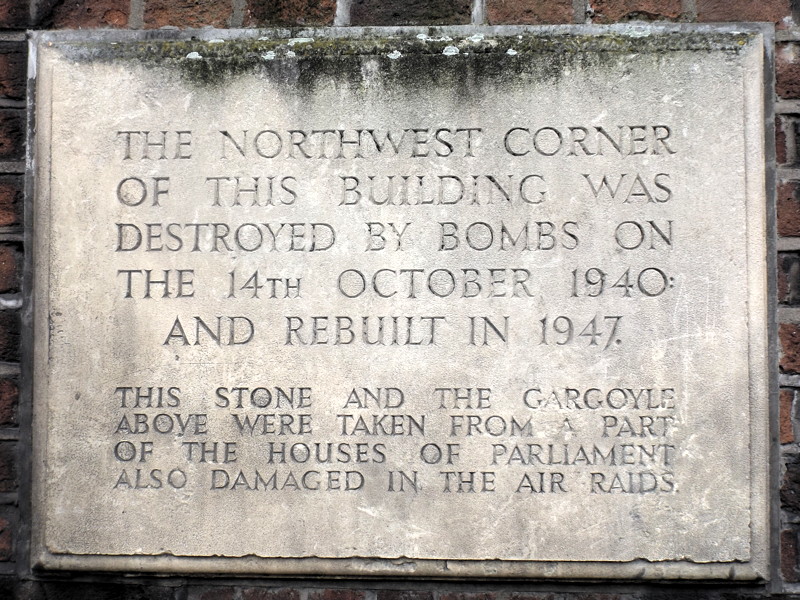 Local author Graham Taylor’s book placing the Mayflower in its British (and Southwark) context was published this summer, and this week he delivered a public lecture on the subject for Gresham College. You can watch the lecture below:

The Brunel Museum in Rotherhithe is hoping to obtain support from the Heritage Lottery Fund to enable it to carry out a £2.6 million project to upgrade the museum and its displays.

Local people are invited to fill in a survey to help shape the museum’s future.

The museum is also running an art competition – the closing date is at the end of this week.

A new TV documentary by broadcaster and journalist Andrew Marr will explorer one of JMW’s most famous paintings – and it has a strong Rotherhithe connection.

The third episode of Great Paintings of the World with Andrew Marr – devoted to The Fighting Temeraire – will be broadcast on Channel 5 at 6.15pm on Saturday 20 June. It will then be available to view on demand via My5.

One of Turner’s most eminent paintings, The Fighting Temerairedepicts HMS Temeraire which played a distinguished role in Nelson’s victory at the Battle of Trafalgar in 1805.

Painted in 1838 it depicts the Temeraire being towed to Beatson’s yard in Rotherhithe to be broken up.

Timber from the ship was used to create an altar and two chairs which can still be found in St Mary’s Church in Rotherhithe.

The painting is on display in the National Gallery and was voted the nation’s favourite painting in a 2005 poll run by BBC Radio 4.

Turner and the Temeraire are featured on the new polymer £20 banknote introduced earlier this year.

Plans to install a new memorial to members of the Norwegian Merchant Navy who served in World War II outside Rotherhithe’s Norwegian Church have been submitted to Southwark Council.

“In close collaboration with the Norwegian Embassy in London and the Norwegian Ministry of Culture, St Olav’s church now wish to erect a memorial to the Norwegian Merchant Navy veterans who made a very important contribution to the Allied war efforts during the Second World War,” wrote planning consultant Andrew Renshaw.

“The sponsors are hoping that a representative from the Norwegian Royal Family will be able to unveil the memorial.

The proposed sculpture – by Nico Widerberg – would be cast in bronze.

In normal times the museum costs £10,000 a month to run, but at present doors are closed and staff are on furlough.

Local residents are being invited to show their support for a project to create a seven-metre artwork from parts of the ‘red crane’ or scotch derrick that used to stand on the riverside near Odessa Street.

Local blacksmith Kevin Boys rescued some of the parts of the crane when it was dismantled to make way for a new housing development.

The developer, Hollybrook Homes, has part-funded the artwork project and built a plinth for the sculpture on the Thames Path – but more cash is needed to complete the project.

The Rotherhithe Red Crane is now on crowdfunding site SpaceHive where it will compete with other projects for a share of funding from the Mayor of London, as well as backing from local people and businesses.

The scheme will soon be open for pledges from the public, but you can already register your support.

As the 400th anniversary year of the Mayflower sailing from Rotherhithe gets under way, there’s another chance for local groups to apply for funds to support related projects.

The Southwark Mayflower 400 Grants Fund – set up by Southwark Council, British Land and United St Saviour’s Charity – has a budget of £25,000 for its third round of grants.

Applications for this round close on 31 January. More details here.