A new one-way system around Thurland Road and Old Jamaica Road came into force this week.

As Canon Gary Jenkins, vicar of St James’s, writes on his blog: “It all began when a child from St James’s school was hit by a car on their way home from school.

“Then school governors, councillors, and the traffic planners at Southwark put their heads together.

“Traffic flows and speeds were measured, residents were consulted about various options – and today it came into operation.” 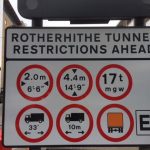 Up to 6,500 vehicles a day could be breaking the width restrictions in the Rotherhithe Tunnel, according to Transport for London. Around 30,000 vehicles use the tunnel each day.

TfL this week wrote to local people reminding them that vehicles more than two metres (six foot six inches) wide are not permitted through the Rotherhithe Tunnel.

Wide vehicles, generally vans or bigger, were banned from the tunnel in 2012.

Glynn Barton, TfL’s Director of Network Management, said: “These restrictions are in place for very important reasons. This tunnel is more than a century old and was not designed for these types of vehicle so vans and wider vehicles risk colliding inside it, increasing road danger and disruption in the area.

“We brought these restrictions in six years ago and we are reminding Londoners that they are there and why they are so important.”

TfL has identified that up to 6,500 vehicles wider than the restrictions could be entering the tunnel every day, despite the signage on all approaches highlighting the restrictions.

Vehicles that use the tunnel illegally risk receiving a fine of £50 or prosecution.

Drivers restricted from the Rotherhithe Tunnel should use Tower Bridge or the Blackwall Tunnel – both of which are outside of the Congestion Charge.

The current long-term gas works in Lower Road will be suspended between Monday 26 February and Monday 5 March whilst the road is reinstated for ‘The Big Half’ marathon on Sunday 4 March.

“It is very difficult at this stage to say what phase of our work we will be at when we come to suspend, because we are currently experiencing a number of engineering difficulties that are causing some delays,” said Dan Edwards of Southern Gas Networks.

“We are doing all we can to overcome these as quickly and safely as possible, however as a result we are running slightly behind schedule.

“We will still be working extended hours to complete our work as safely and quickly as possible.

“We are mindful of those people who live in the area, and will try to keep noisy activity to a minimum where possible.” 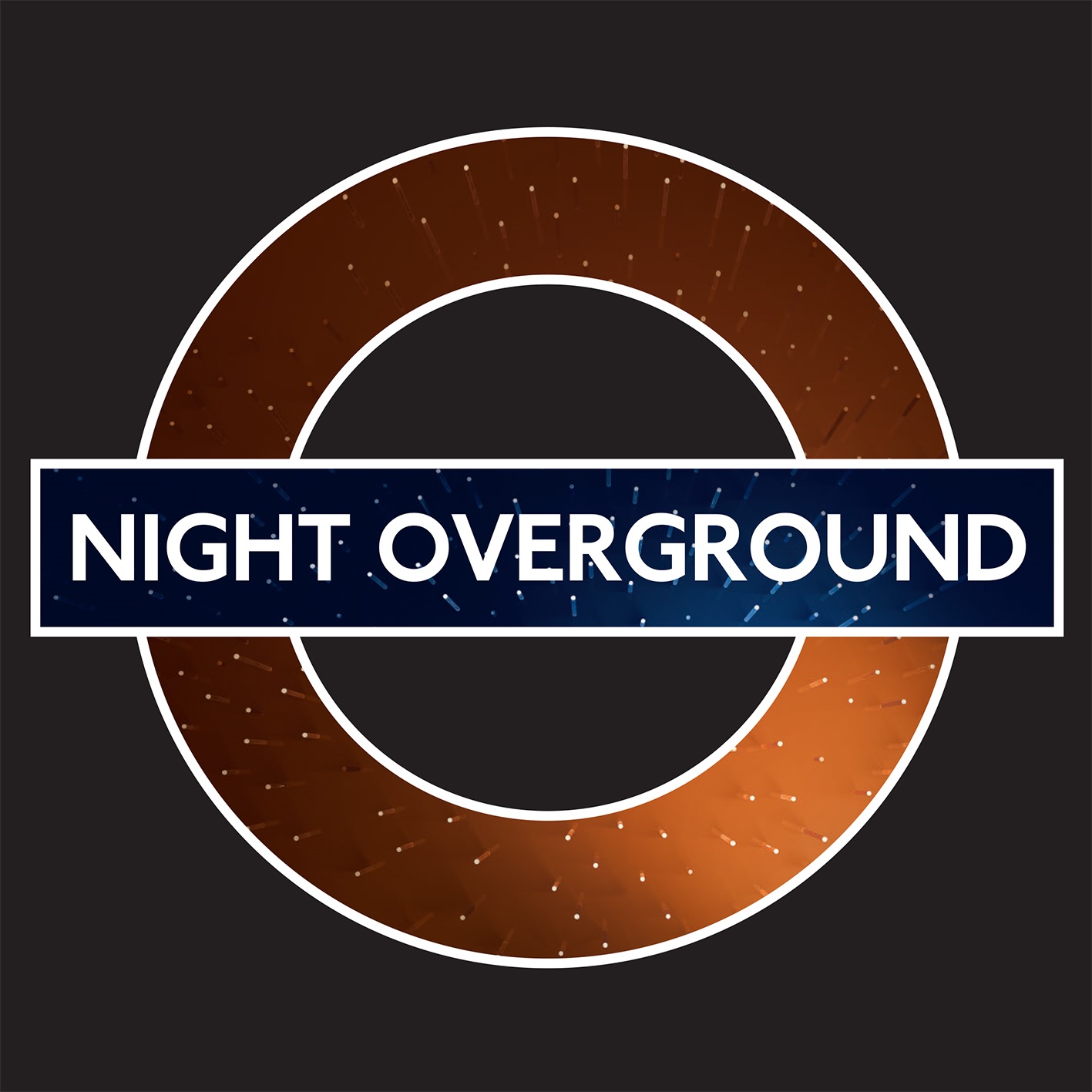 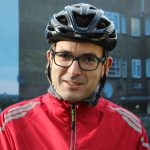 “We’re writing to make you aware of our forthcoming upgrade of our gas network in Lower Road, Rotherhithe. This essential work involves the replacement of old metal gas mains with new plastic pipe to ensure we continue to provide a safe and reliable gas supply to the local area. Our contractor Forefront Utilities will undertake this work on our behalf.

“So that we can minimise disruption, we have carefully consulted and planned our works in partnership with London Borough of Southwark Council. Our project will start on Monday 8 January and last approximately 13 weeks.

“We’ll be working in Lower Road in four phases. To ensure everyone’s safety throughout all four phases we will be closing one northbound lane of Lower Road and we need to suspend some bus stops to maintain traffic flow and minimise disruption. Details of where we’ll be working and our lane closure are set out below:

“We will be working extended hours to complete our work as safely and quickly as possible. We are mindful of those people who live in the area, and will try to keep noisy activity to a minimum where possible.

“All businesses in the local area will remain open as usual. We do have a compensation scheme in place for local businesses which suffer a genuine loss of trade because of our work. Packs are available from our website, sgn.co.uk, via the Publications section.

“I understand that roadworks can be frustrating. However, the new plastic pipe has a minimum lifespan of 80 years. This means that when the work is complete, Rotherhithe residents will continue to enjoy the benefits of a safe and reliable gas supply for years to come.” 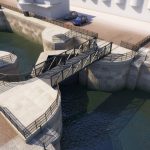 Quietway 14 is a back-street cycle route between Blackfriars Road and Deptford – and Monday is your last chance to comment on the Canada Water to South Dock section, including:

See the full details on the Southwark Council consultations hub.

Transport for London claims that recent changes to the road layout on the southern approach to the Rotherhithe Tunnel has had the effect of cutting journey times for buses along Jamaica Road by 2.5 minutes.

In his report to last week’s board meeting, TfL commissioner Mike Brown wrote: “We have delivered more than 80 of our planned 170 bus priority schemes for 2017-18 across 18 London boroughs, both on our roads and borough road networks.

“One such scheme is the creation of an extra lane on the northbound approach to Rotherhithe Tunnel, which is estimated to deliver 2.5 minutes of journey time saving per bus in both directions.

“These schemes have provided aggregated bus journey time savings of more than one hour.”