Grosvenor – owners of much of the biscuit factory and former college sites – have given 30 15-year-old fruit trees to Southwark Park, and planted these at the end of last month with Friends of Southwark Park and Bede House Association.

They have been planted near to the path in from the Lower Road gate.

The trees will provide shade for users of the park watching activities on the new athletics track.

For the past couple of weeks now Sam Aremu has been out in the local riverside parks (Durand’s Wharf and King’s Stairs Gardens), 6pm-8pm Monday to Friday, giving fitness sessions to anyone willing to give it a go.

He moved to Rotherhithe from Camberwell two years ago when his daughter was born.  He was drawn here as he had fond memories of the nearby Fisher Club where he started boxing in his teens. A schoolfriend got him to go along with him and that was it, he was hooked.

His passion for fitness training really began about five years ago. Two years ago he took it a step further and paid greater attention to diet as well, and last year he qualified as a personal trainer.

What sparked off his current initiative was the desire for his daughter to be able to play outdoors, freely and safely in a community in which neighbours know each other, as he used to do when he was little. Too often we don’t know the people we are living right next to.

So he thought about what he could do to make a change and came up with this idea that he could share his knowledge of fitness and help people get into shape.

As he says, “We live in such a beautiful area with wonderful views from the riverside.  I want people not to be cooped up but getting out there and enjoying the fresh air.  You don’t get that in a gym.”

He is keen to encourage everyone to join him.  It doesn’t matter if you’ve never done anything like it before. “It’s all about being positive” he says. The idea is to ease people into it and build up their self-belief, and then set challenges.

Sam Aremu of Postcode Fitness meets at 7pm by the riverside at King’s Stairs Gardens everyday Monday to Friday. His sessions are run on a donation basis: pay what you can and what you think is reasonable.

Times can occasionally vary. Do call first to check: 020 3332 0301 (originally the meeting place was Durand’s Wharf however the street lighting is not currently working there)

Message from the Canada Estate TRA:

The gardening project is open to all budding gardeners we are creating allotments to grow fruit and veg this is on Wednesday from 4pm to 6pm and Sunday 2 pm to 4 pm we will also be running this scheme in the half term holidays on Monday, Wednesday and Friday 12 pm to 2 pm

The social history project: We are interviewing people who worked in the docks and who lived here during that period and through photography and research of existing photos documenting the changes in the area

We are also interviewing the people who have immigrated to the area to get their stories of what it was like to leave their homeland and settle in the area. Same days same time as above its free to all .

Just turn up at the Canada Estate hall

As part of that, councillors heard a presentation from the recently founded London City Athletics Club which hopes to make its home at the soon-to-be-revamped athletics track at Southwark Park.

Here’s the audio from their presentation and Q&A with councillors:

“It was great to see planning permission granted for the reinstatement of the athletics track and field at Southwark Park this week,” said Cllr Barrie Hargrove, cabinet member for public health, parks and leisure.

“This is the first phase in an exciting project that will allow us for the first time in many years to deliver a full programme of athletics activities in Southwark – including track and field events such as sprinting, triple jump and javelin.

“I’m sure it will be welcomed by users of the park, budding athletes and local schools from all over the borough.”

Thanks to Alison Clayburn for these pictures of Sunday’s Southwark Park 150 event.

This Wednesday there’s a Bat Walk in the park.

The council has published an outline plan for the new Southwark Athletics Centre in Southwark Park. 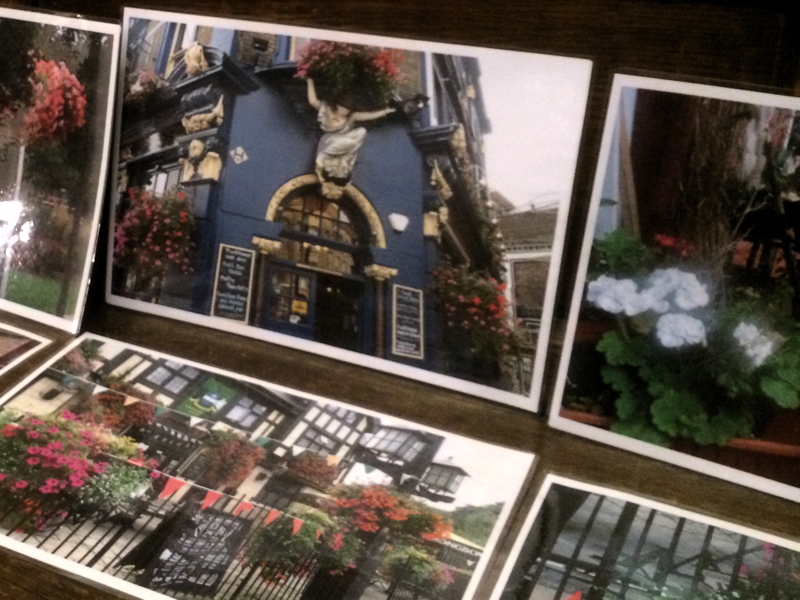 The Salmon Youth Centre and Cllr Eliza Mann have teamed up to organise another Bermondsey in Bloom competition.

Over the next few months, young people from Salmon Youth Centre will take to the streets of Bermondsey with a camera and a sharp eye for good looking gardens.

There will be prizes and certificates for the top three entrants (chosen by independent judges) in each of the following categories:

The competition is open to all residents and organisations in Grange ward, Riverside ward and South Bermondsey ward.

The entry form is available on the Salmon website – or you can drop in to the youth centre in Old Jamaica Road and pick up a paper copy from reception.

The closing date is Friday 22 August

Winners will be announced at the September meeting of Bermondsey & Rotherhithe Community Council.

Cllr Dora Dixon-Fyle, Southwark’s cabinet member for adult care, arts and culture said: “I just want to say a massive thanks to everyone who organised, got involved and attended Bermondsey Carnival on Saturday in Southwark Park.

“It is always a highlight of our events calendar and despite some typical British summertime weather 7,000 of you turned out to enjoy the fantastic line-up of music, dance, food and funfair – it was amazing to see so many of you getting into the spirit of the day!”