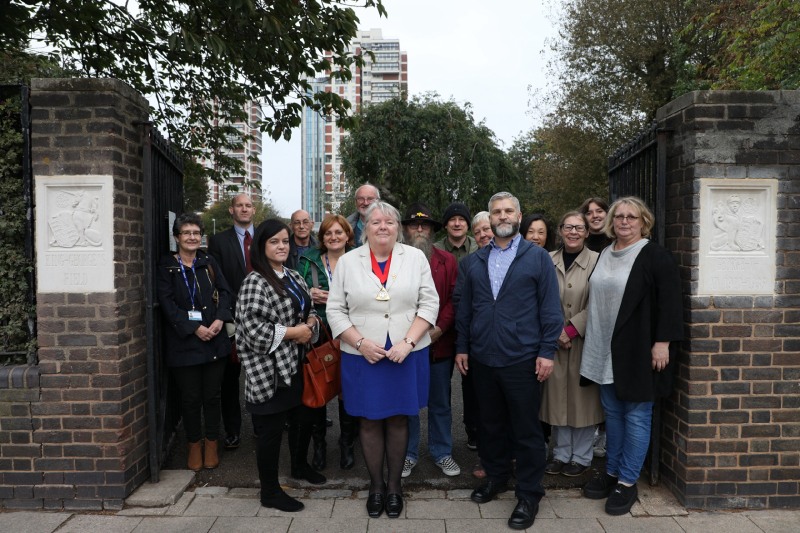 The Friends of Southwark Park applied for CGS funding to create replicas of the stone plaques, as the originals were destroyed during the Blitz.

The plaques show symbols from the royal coat of arms; a Lion (England) and a Unicorn (Scotland).  The plaques were made by London company – Priest Stoneworks – and can now be found at the entrance to King George’s Fields, Lower Road. 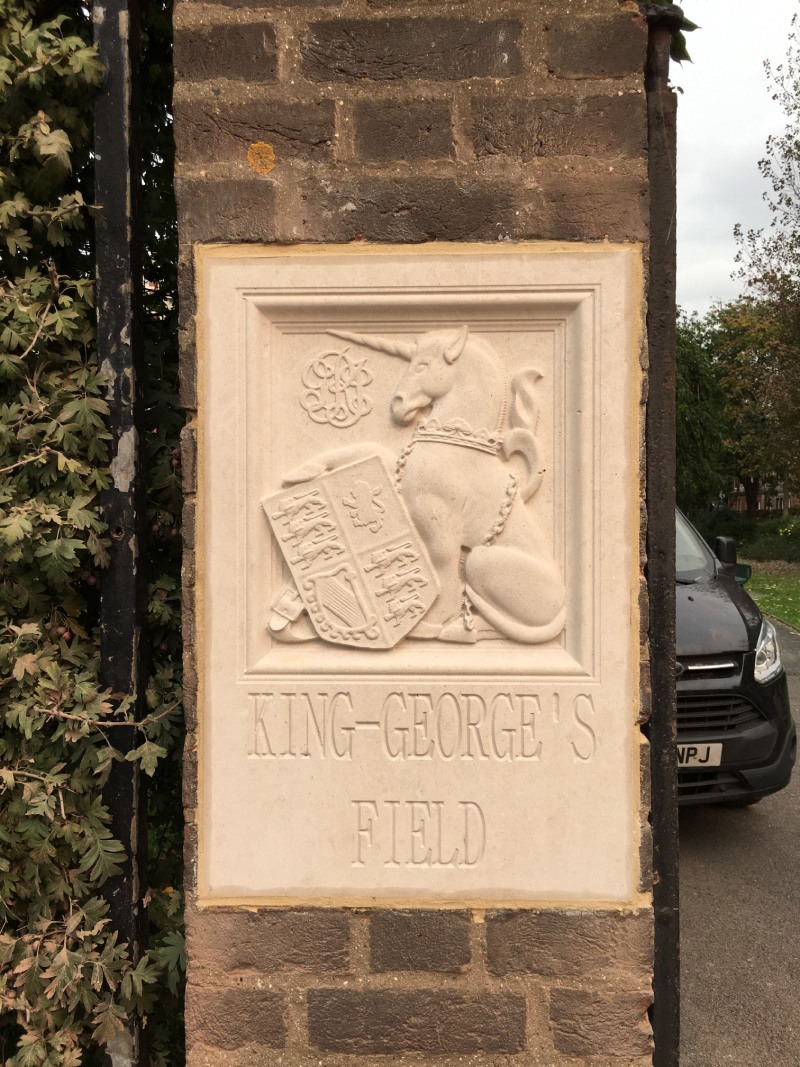 Cllr Barrie Hargrove, Cabinet Member for Communities, Leisure and Safety, said:  “These heraldic plaques are a fantastic way to bring Southwark’s history back to life and continue to ensure that these green spaces are maintained for the public, now and in the future.”