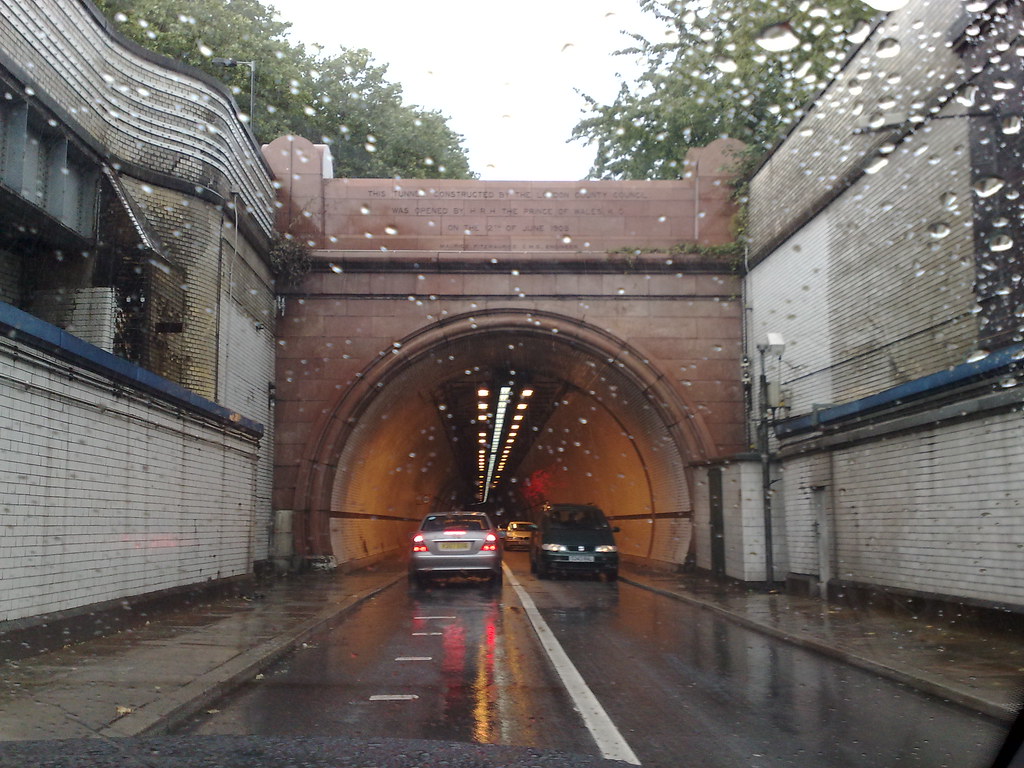 Transport for London has written to local residents with details of its plans to convert the emergency access lane at the southern approach to the tunnel into a second general traffic lane.

A tree will be removed to allow emergency vehicles to cross a traffic island to reach the tunnel when required.

Work is due to start on 21 August.

“Overall, these changes should reduce waiting times for all traffic, including buses,” writes TfL’s Jay Daisi.

“However, we understand that there are many issues caused by continued queuing at peak times, with this route being in such high demand, due mainly to the fact that there is only one northbound lane through the Rotherhithe Tunnel.”